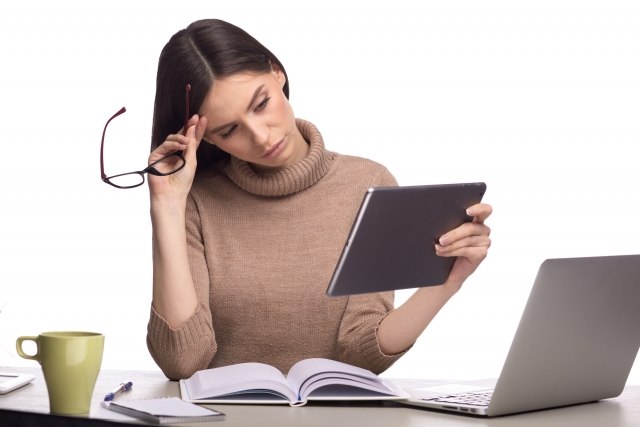 It has been said that Japanese is difficult to learn, but perhaps not as difficult as you would think.
Whilst it may take a while to come to terms with the huge differences between Japanese and English, the spoken language is actually pretty simple, and the written language can be learned very successfully with a little hard work and logical planning.
Obviously more difficult than most European languages, but probably easier than other "exotic languages", the lack of tones is a blessing for westerners.

The Japanese Language Is Not Difficult...?

If looked at from a linguistic point of view, Japanese is considered one of the easier languages for a beginner to learn.
It has a simple pronunciation scheme and with few exceptions a straightforward set of grammatical rules.
Limitations on sentence structure are also quite minimal.
The most difficult aspect of learning Japanese is the mastery of the reading and writing of kanji.

An interesting characteristic of Japanese is that it is spoken differently if the speaker is a man, woman, or child.
There are, for example, many different words for "I", and which version you use depends on which category you fall.
An even more confusing aspect is that the speaker must choose the appropriate words depending on the relationship between oneself and the conversant.

Another aspect of Japanese that may be hard for foreigners is that there are quite a few Japanese words that are pronounced the same but have different meanings. 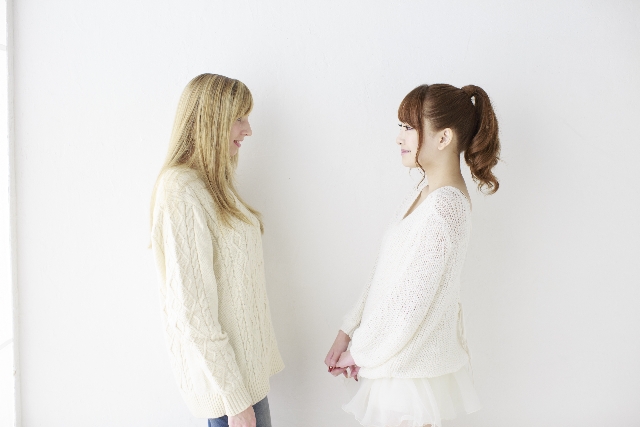 Traditionally the Japanese are typically shy when speaking other languages.
Therefore, they are very sympathetic to the plight of foreigners trying to speak Japanese.
One will find a lot of tolerance from the Japanese if you try to speak to them in Japanese. The student should not be afraid of making mistakes!
It may now seem that Japanese is a difficult language, but as is evident from the many foreigners that go to Japan, that spoken Japanese is not that difficult to learn.
One will find that after a year in Japan a good mastery of the language can be achieved.

It is estimated that 2.3 million people worldwide studied Japanese in 2003, and the number is growing.
The largest area of growth can be found in the ASEAN counties (Association of Southeast Asian Nations) Countries such as China and South Korea and Singapore.

Would I still think Japanese is a difficult language to learn personally?
I would say "No!". Of course, it is a little hard to master all Japanese writing, but for speaking it is not as hard as you think.

Here are some facts - 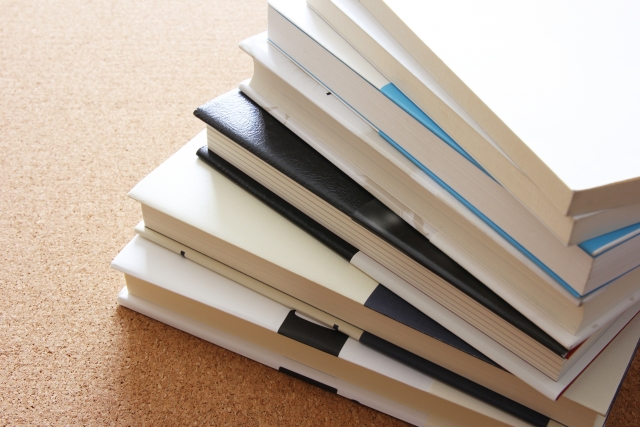 The verb conjugation is not affected by gender or number

The same verb is used no matter what the subject is.

Japanese verbs have only two tenses; the present tense and the past tense.
The present tense refers to habitual action or the future.
The past tense is used for actions completed in the past.
It is also equivalent to the English present perfect or past perfect.

Compared to other western languages, you obviously have to learn a new 'font'. So there's a period where you can't read at all, which can be quite boring.
Other than that there is also the fact that as grammar is much simpler (in terms of rules/exceptions), you have to compensate for it with more words/structures.
Japanese isn’t as hard as people think.
After all immersion learning techniques ease everything, in any language.

Despite its significance to the life and health, household chores are often under-evaluated as a work, just because its value is not easily recognised as in the way we hardly dare to acknowledge how much air and water mean to our lives. You may catch a hint of male chauvinism in Japanese tradition; access of women to the Sumo ground is strictly prohibited, daughters of Emperor Family cannot take the throne but they are rather dismissed from the royal family once they get married. You may be also suggested by the low rate of political and executive positions taken by ...

Japanese traditionally appreciate simplicity and minimalism. The idea is much alive to date. An umbrella which goes as compact as nearly 10 cm to fit tiny space in a women's purse will readily come into your mind. Manufacturers emulate not only to make things smaller but also to do it in style, of course, durability won't be left behind. Idea of folding can be seen even in a household. Japanese house has been known for being small. Especially, the housing by mid-century would not betray the images that often embraced by foreigners. The furniture that is foldable has been a ...

Living costs in Japan and especially in Tokyo are famous to be among the world's highest. However, if you live outside of central Tokyo, adjust to a Japanese lifestyle, and do not depend too heavily on food and products from your home country, you may be surprised how inexpensive Japan can be. Also in Japan's many dollar shops, you can find goods for less than $1.00 US that you would not find available anywhere else, and some of these are of reasonable quality.   Food Costs Local supermarkets are relatively inexpensive if you stick to Japanese food such as seasonal ...