Living costs in Japan and especially in Tokyo are famous to be among the world's highest. However, if you live outside of central Tokyo, adjust to a Japanese lifestyle, and do not depend too heavily on food and products from your home country, you may be surprised how inexpensive Japan can be.

Also in Japan's many dollar shops, you can find goods for less than $1.00 US that you would not find available anywhere else, and some of these are of reasonable quality. 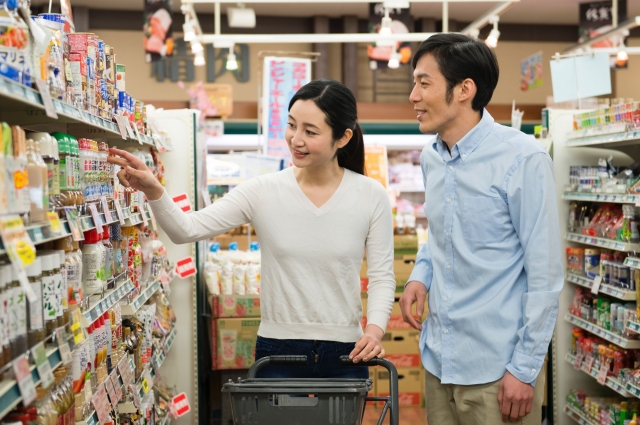 Local supermarkets are relatively inexpensive if you stick to Japanese food such as seasonal vegetables, seafood, soya bean products, and rice. If you visit supermarkets shortly before closing time in the evening, you can purchase remaining perishable products at big discounts.

There are many restaurants where you can have a full meal for between 500 and 1000 yen. 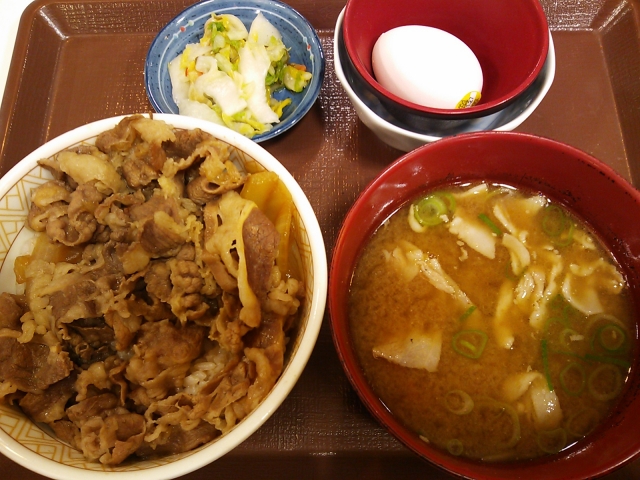 You can generally find these establishments located around and inside large train stations and in business areas.

A meal at a more average restaurant costs roughly between 1,000 and 3,000 yen, while there is no upper price limit when it comes to high-class restaurants such as ryotei. 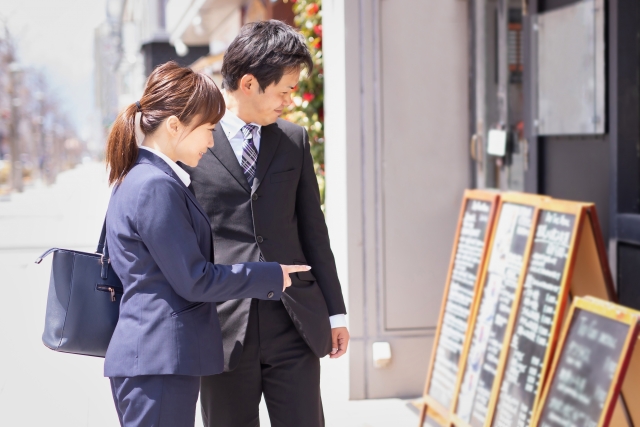 During lunch hours, many restaurants offer inexpensive Teishoku (set menus) at around 1000 yen. Lunchboxes (bento), which are sold in convenience stores and department stores, train stations, and at temporary stands in business areas can also be a good value for money. 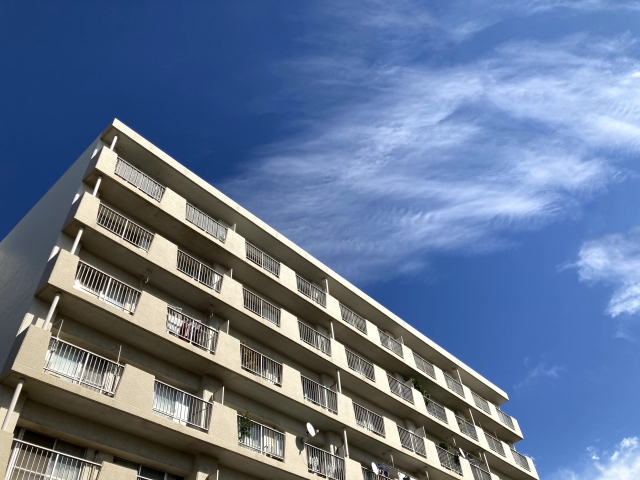 Some of the world's most expensive land can be found in central Tokyo.
Consequently, even tiny apartments in the city center are very expensive.

However, housing costs are distinctly lower in Tokyo's suburbs, surrounding prefectures, and in other regions and cities of Japan.

Additional commuting costs are often more than compensated by the savings on the rent, especially as many Japanese companies pay part or all of their employees' commuting expenses.

If you prefer to live close to city centers, gaijin houses are an inexpensive option to consider.

Clothing departments of supermarket chains such as Ito Yokado, Primark, or discount clothing stores such as Uniqlo offer inexpensive clothing.

The availability of large-sized clothes may be a problem if you are over 180 cm tall or a big person, otherwise. Department stores and boutiques are more expensive.

Japanese hairdressers are famous for their great service and high prices. However, there are also places where you can get a quick haircut for around 1000 yen.

As already mentioned while naturally not usually famous for the highest of manufactured quality, 100 Yen or Dollar Shops sell a large range of products including stationery and kitchen goods at 108 yen each (consumption tax included) and can be very cost-efficient. 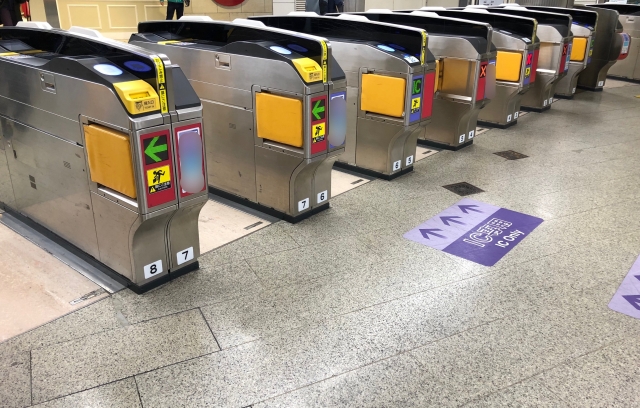 Commuters can purchase commuter passes for unlimited travel between their home and office/school for a given time period.

A large variety of other discount offers is available for train travel in Japan. 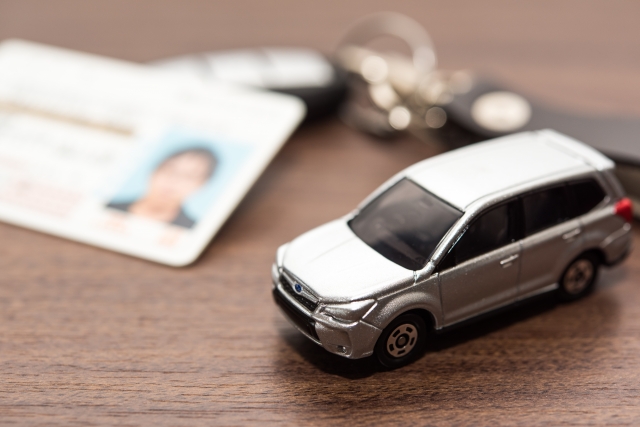 Owning a car in Japan is expensive due to the mandatory bi-annual inspections (shaken), mandatory insurance, an automobile tax, and the fee for a parking space (in large cities).

The cars themselves, however, are relatively inexpensive, with smaller new cars starting at under one million yen.

A liter of gasoline costs around 125 yen, as of writing (March 2020). The use of expressways is subject to mandatory toll charges. 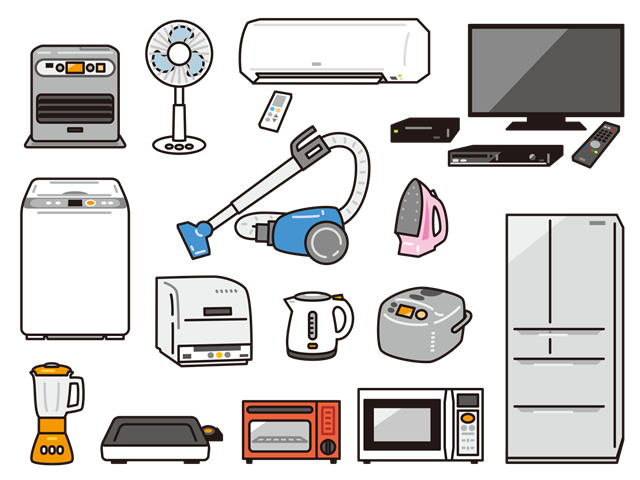 Electronic goods, such as TVs, stereo sets, cameras, and computers are relatively inexpensive at stores, compared to other countries, You can find these goods at stores like Yamada Denki, Yodobashi Camera, Sakuraya and Bic Camera, and in discount shopping areas like Akihabara in Tokyo.

Coming originally from northern Europe, in a country with some of the highest living costs on the planet, which include higher consumer taxes in comparison to Japanese standards you generally notice the differences in costs overall.

The Japanese Speaking English It is a question that has been asked many times. Why do some Japanese people struggle to communicate in English? Even though English is taught in junior high school and there are thousands of English conversation schools all over the country, the level of English in Japan remains low compared to other developed countries. This is especially problematic when Japanese students travel to study abroad. A number of professors at various school surveyed said that their Japanese students often have difficulties communicating in English. These are not students from the rural Inakadate, Aomori region of Japan ... 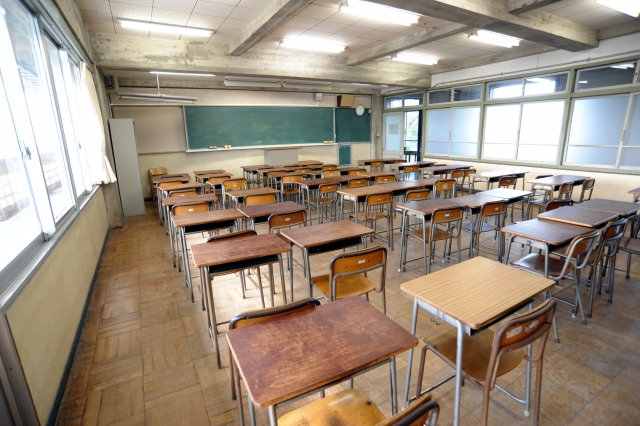 The Japanese school is cleaned by the students themselves

How does it sound that there is no cleaner stationed in school in Japan? Public school is cleaned by children themselves. Cleaning time is even set into their daily time table, about 20 minutes. Bloomed and swept, even regularly waxed by them. While in a conventional school, classroom floors are parquet, those of a modern school building are carpeted so that they are vacuumed. Cleaning task is undertaken by the team Children are divided into teams and deployed to every corner of the school. It gives them an opportunity to learn how to operate cleaning and how to cooperate each ...