Japanese shares Chinese letters (Kanji) in writing. But unlike Chinese, we use them mixing with two sets of our own alphabet. One is called ‘Hiragana’ the other is called ‘Katakana’. Each set has 48 letters out of which two are obsolete.

Both of them are phonetic letters. So they can express almost any kind of sound, which is especially convenient to describe foreign words.

However, the context of usage makes a distinction between those two.
Hiragana is basically used for writing words and expressions of Japanese origin, while Katakana is used for expressing those of foreign origins.

Since words and expressions written with Kanji basically have Chinese origin, Hiragana was required specifically for Japanese oriented expressions that cannot be figured out by using Chinese words.

Interestingly, both alphabets have the same function to describe sound but each of them has distinctive character in ‘visual effect’. 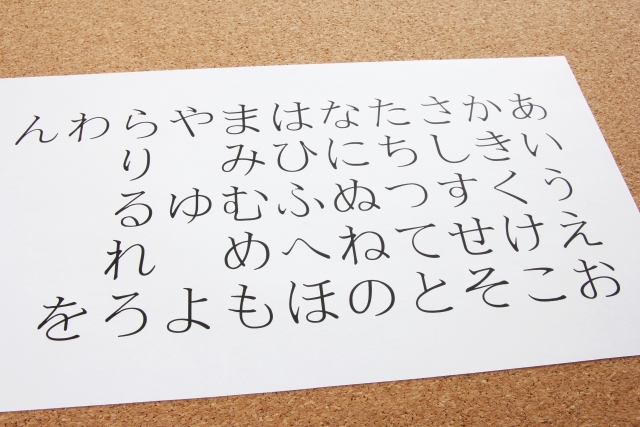 For instance, Hiragana has round shape in general so that it suggests soft and feminine image. 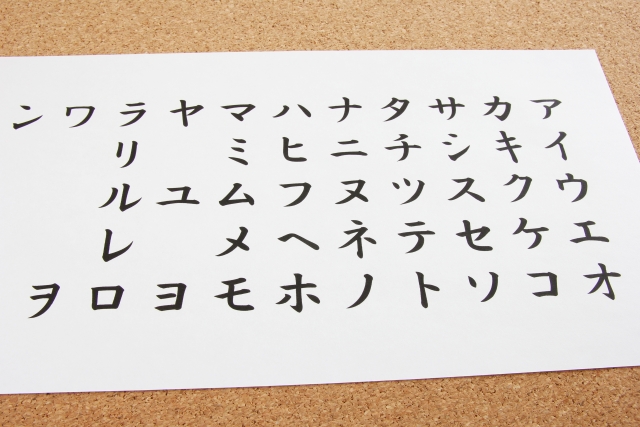 On the other hand, Katakana has rather squarely shape characterized by mannish, inorganic and mechanical images.

Such difference in image has much to do with typography.
When the same word is written in Hiragana and in Katakana, they create different graphical impressions. Therefore, these two alphabets are often used with certain intention.

For example, when a word JAPAN is written 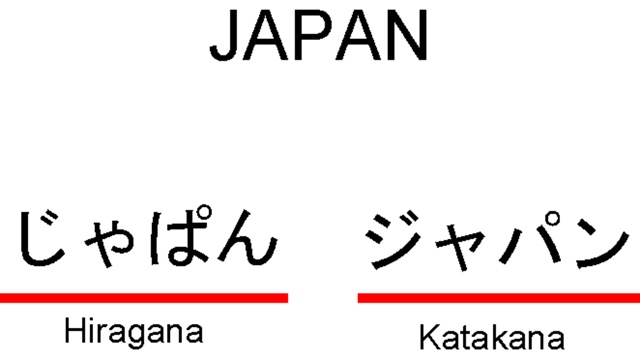 Hiragana evokes gentle or somewhat comical graphic image which may be effective when you want to emphasise flexibility of Japanese culture, while when it is written in Katakana it would suggest straight and strong state.

Due to such difference in effect, Hiragana is often used to describe names for female and for male usually written in Chinese letter to take advantage of its strong and established images.
Using Katakana for personal name stands neutral and plain so that it suggests a sense of anonymity as a result. 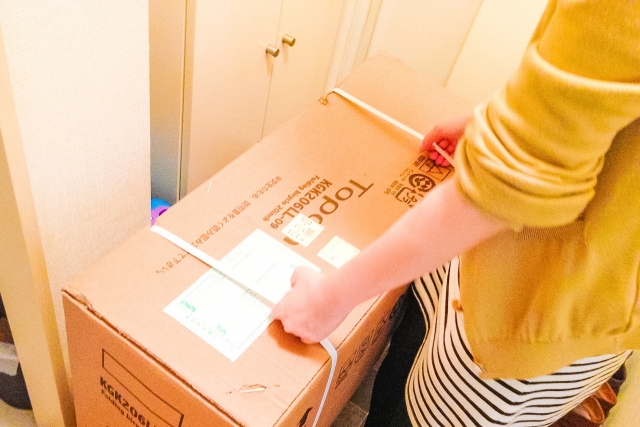 I wonder if there are any major roads and streets in Japan that delivery trucks miss to run in a day. There are several of major courier companies in Japan With the rise of internet shopping and replacement of the classic mode of daily shopping by on-line, delivery trucks have to drive more and more. Since users of the service can request the delivery time as close as every two hours, the truck has to run the same route multiple times a day to meet the time specified. Actually, according to my experience, drivers are always on the run, and ...