Undo kai: The Most Exciting Event For Children 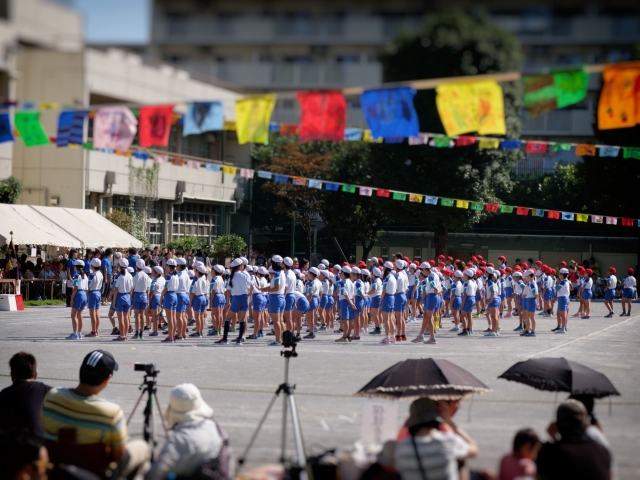 ‘Sports Day' a.k.a. ‘Undo-kai' is a must-do event in schools in every part of Japan.
Basically, it's an all-day event which brings the whole family together, not only a core family but even extended family are invited because the day is ‘special'.
It's held even in Japanese communities overseas. 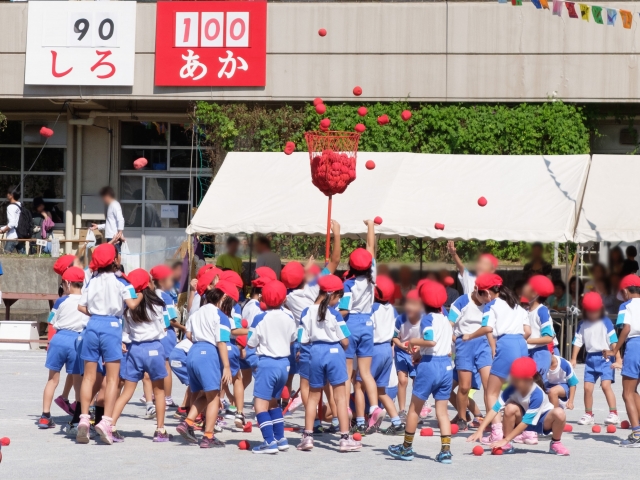 The event is a combination of fun plays and sports competitions challenged by the children that are divided into the team of two or so. They had spent weeks to prepare and practice to display their efforts.

Traditionally, this event has been a symbol of one autumn weekend activity 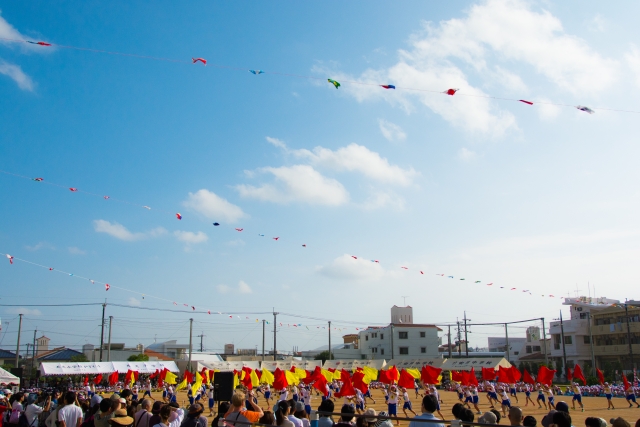 However, with the rise of temperature which often goes harsh responding to the climate changes, many schools shifted the date to May or June when the weather is still moderate. 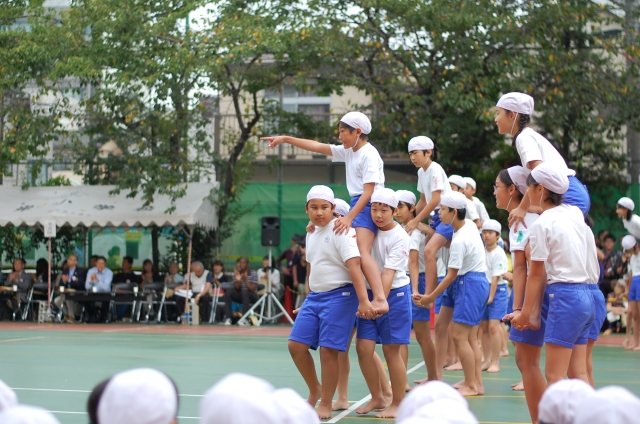 The event consists of a series of typical games and shows performed by both individual and group. It is thoughtfully planned to be participated and enjoyed by every grade of children, some programmes require a participation of the parents, which make it call a family event.

The lunch time is delightful 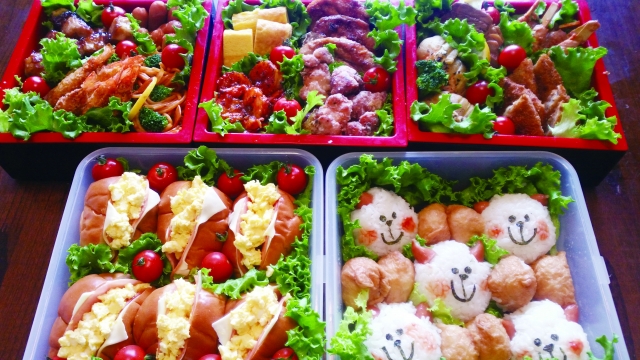 Parents are ready to welcome their children to the audience area where they have been watching the games, spreading out the special homemade lunch. You will imagine how special this lunch is considered as mothers rush to go shopping on the day before to buy the ingredients for this lunch － it is to show appreciation for the kids' effort of the day.

After enjoying lunch with parents and sharing after-lunch sweets with friends, children are going back to the afternoon games. 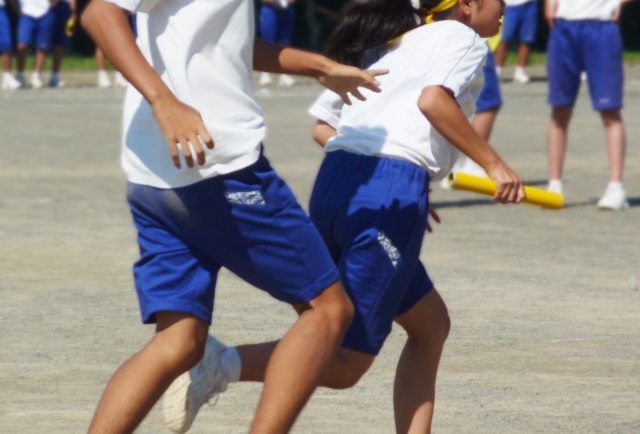 The event culminates in the relay competed by the groups made up by the best-chosen runners from every grade, which is followed by the award ceremony.

However, Undo-kai as such special family event is seen only at kindergarten and primary school. Those held at junior high school and up are played only by students. Seldom would parents appear. 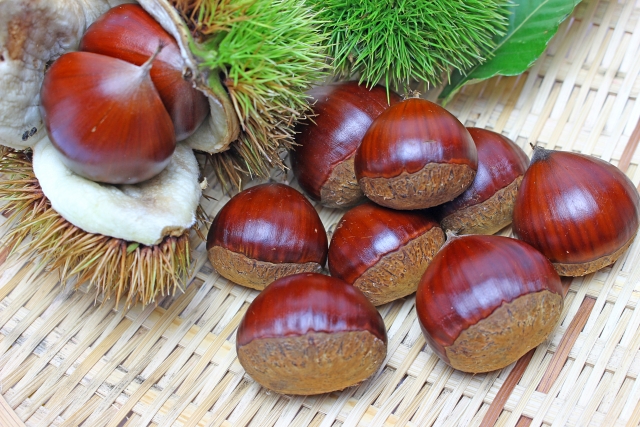 How about enjoying autumn in Japan, how about picking up chestnuts?

Chestnut is a symbol of autumn. Japanese love to eat chestnuts cooked with rice, with a touch of sake rice wine and a pinch of salt. That's the specialty food for the autumn season. To obtain really fresh chestnuts though you will have to do a bit of labour; chestnut farms are opened to you. Go there one of the fine autumn days and pick spiny cupules in which two or three ripe chestnuts are contained. Actually, picking up chestnuts is a popular seasonal activity especially for the family with small children. Kindergartens usually include this event in their annual ... 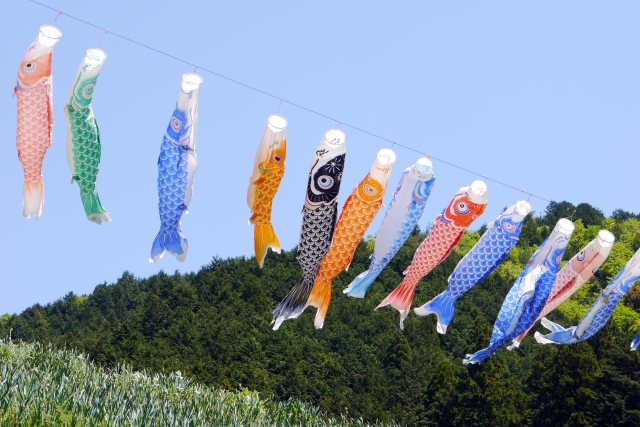 Koinobori: It seems that fish swimming in the sky is in Japan

If you stroll around the countryside, you would probably see a number of huge colorful fishes made of silky fabric hung on a tall pole, being blown in the fresh air of early summer. Those fishes are called ‘Koinobori’ – streamers in the shape of carp. They will be seen only in the period from April to 5th of May: Children’s Day, the national holiday. Koinobori is the decoration specific for the Children’s Day, which is to celebrate and wish for children’s good health and healthy growth. Koinobori is arranged like a set of a family. From the top of ... 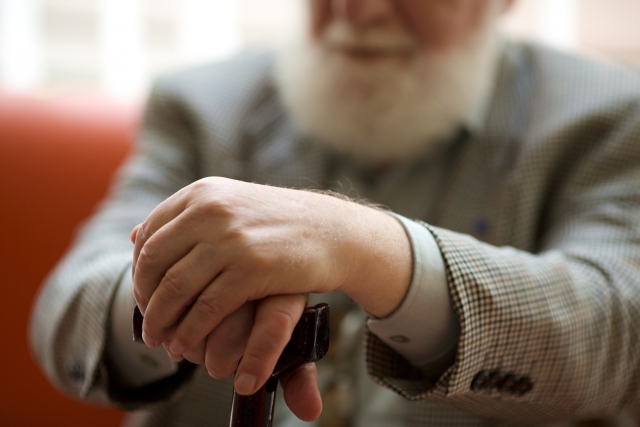 Keiro-no-hi, Respect for the Aged Day is a national holiday, was established in 1966. It was first set on the date of 15th September though it was moved to the 3rd Monday of September to achieve a long weekend since 2003. The day is to express appreciation and gratitude for aged people for decades of their dedication to the family as well as to the society, also to celebrate their health and longevity. Celebration party would be held in the unit of a family or on a community basis with a feast and a gift. Hotels and restaurants offer the ... 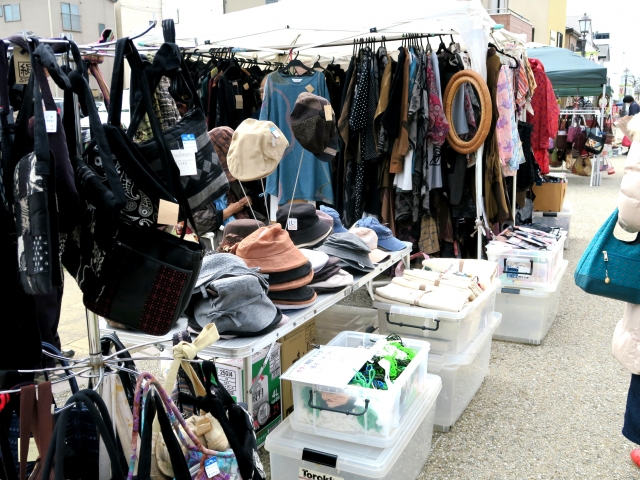 Flea market has been progressively common and popular since 1990's in Japan. You can find notices of the events being held every weekend and holiday here and there. Unlike regular antique markets which are usually taken place in the open space of shrine and temple, flea markets usually take place in public space like park or large parking lot. Used clothes are the major items sold at flea market among the other used items from households. Especially, children's items are the most popular – people prefer to procure such items that are used only for a short period at the ... 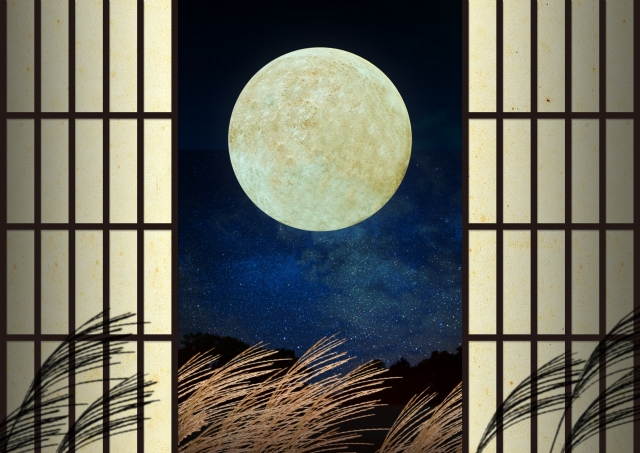 Tsukimi is Events to the moon for celebrate and thank harvest

There is an event to appreciate the autumn full moon which is said to have started since Heian period (794-1185). Japanese aristocrats got aboard boats for moon viewing. The event is called ‘Tsukimi' – moon viewing. What noticeable is that what was enjoyed was the moon reflected on the water surface -- or even the surface of the glass they hold -- rather than the actual moon in the sky. Then they enjoyed writing and reciting the poetry. How elegant… isn't it? Now the tradition is not only for aristocrats On the day of the autumn full moon, modern people ...

Tsukimi is Events to the moon for celebrate and thank harvest

How about enjoying autumn in Japan, how about picking up chestnuts?