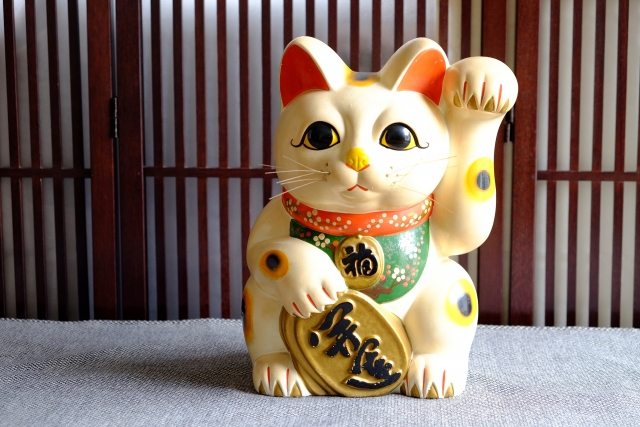 The Maneki-Neko (literally "beckoning cat") is a common Japanese figurine (lucky charm, talisman) which is often believed to bring good luck to the owner.
In modern times, they are usually made of ceramic or plastic.
The figurine depicts a cat (traditionally a calico Japanese Bobtail) beckoning with an upright paw, and is usually displayed in—often at the entrance of—shops, restaurants, pachinko parlors, and other businesses.
The Maneki-Neko is sometimes also called the welcoming cat, lucky cat, money cat, happy cat, raging cat, beckoning cat, or fortune cat in English.

Maneki-Neko comes in different colors, styles and degrees of ornateness. Common colors are white, black, gold and sometimes red. In addition to ceramic figurines, Maneki-Neko can be found as keychains, piggy banks, air fresheners, house-plant pots, and miscellaneous ornaments, as well as large statues.
It is also sometimes called the "Chinese lucky cat" due to its popularity among Chinese merchants.

Maneki-Neko can be found with either the right or left paw raised (and sometimes both though this is unusual).

The legs to raise are meaningful

The significance of the right and left raised paw differs with time and place. Another interpretation says that a raised left paw attracts money, while a raised right paw protects it.
Still, others say that a left paw raised is best for drinking establishments, the right paw for other stores in Japan.

Those who hold their liquor well are called "left-handed" (hidari-kiki) in Japanese) Yet another interpretation is that right is for home and the left for business. It is commonly believed the higher the raised paw, the greater the luck.
Consequently, over the years Maneki-Neko's paw has tended to appear ever higher. Some use the paw height as a crude method of gauging the relative age of a figure. Another common belief is that the higher the paw, the greater the distance good fortune will come from.

I have seen in department stores some Maneki-Neko feature battery- or solar-powered moving arms endlessly. 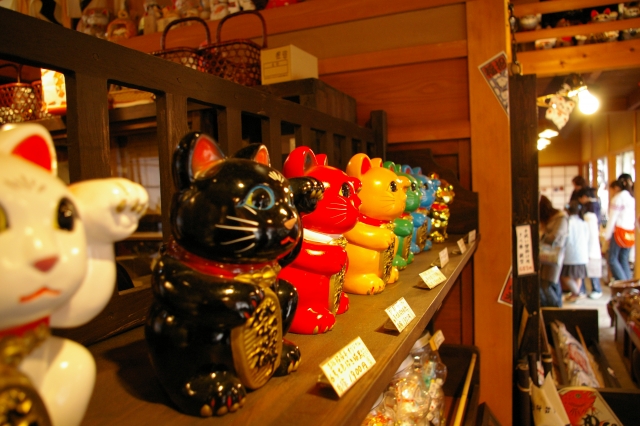 The most common color is white, followed by black and gold. Occasionally, red is used as well. These are traditional colors for Maneki-Neko.
White cats are seen to bring about the happiness of its owner, along with purity, and positive energy.

The luckiest of all the colors is considered to be the calico colored cat, black is meant to lure away evil spirits, and gold for monetary good fortune.
Other popular colors include green and blue, which are both supposed to bring academic success, and pink, a bringer of love.

Green is also seen to bring about good health, while the red colors bring success in relationships old and new. 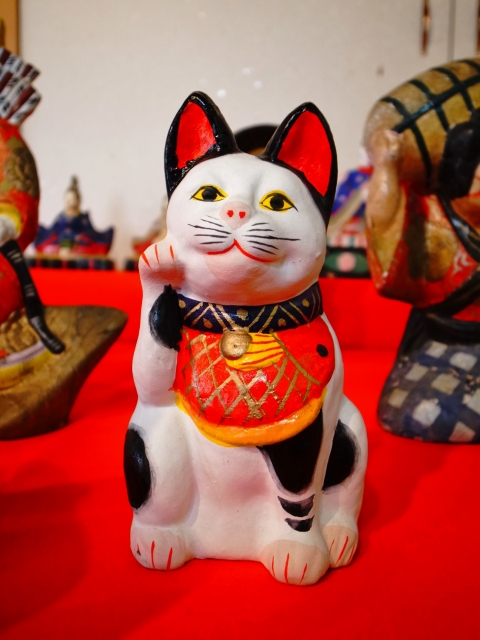 Maneki-Neko usually has some sort of decoration around its neck. This can be a neckerchief or a scarf but the most common attire is a collar, bell, and decorative bib.
These items are most likely in imitation of what was common attire for cats in wealthy households during the Edo period. Red collars made from a red flower, the hichirimen, were popular and small bells were attached for decoration and to keep track of the cat's whereabouts. 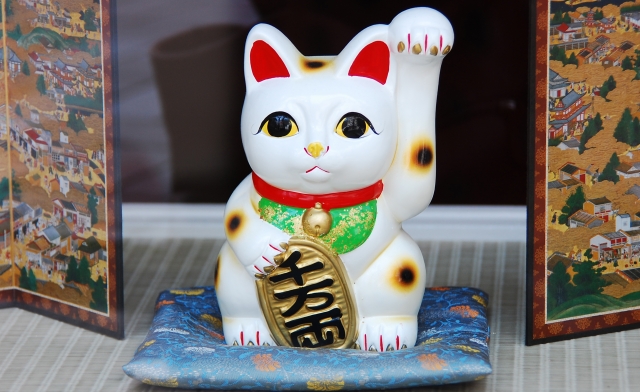 Maneki-neko are sometimes depicted holding a coin, usually a gold coin called a koban used during the Edo period in Japan. A koban was worth one ryō, another early Japanese monetary unit, though the koban most Maneki-Neko hold is indicated to be worth 'ten million ryō' ( senmanryō), an extraordinary sum of money.

A ryō can be imagined as worth a thousand Euros / Dollars, although the value of the ryō, like the value of the Euro / Dollar, varied considerably.
In Japanese, the idiom 'koban to cats' Neko ni koban) is a traditional saying equivalent to the Western 'pearls before swine'.

The coin ties into the cat's part in bringing good fortune and wealth. It is not surprising then that Maneki-Neko is often fashioned as coin banks, a practice which goes back at least to the 1890s, much like the Western piggy bank.
Sometimes pennies and other small coin denominations are left on the Maneki-Neko as offerings. This practice is somewhat similar to that of leaving coins in a fountain or wishing well. 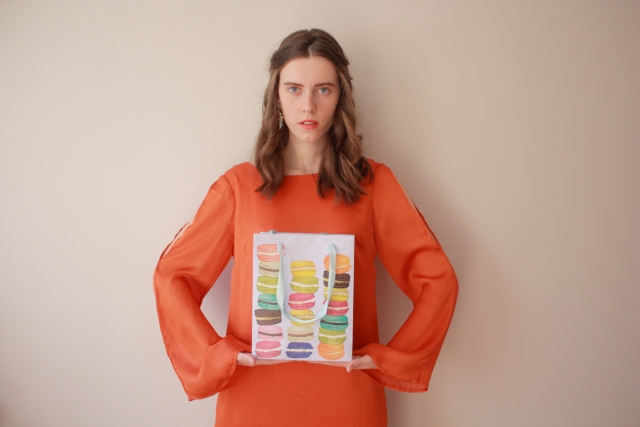 Let's prepare souvenirs when you go on a trip.That is cool

Whenever and wherever Japanese people travel, what they always have in mind is about souvenir (Omiyage). Souvenir for them is sharing of the memory and experience with friends, co-workers and neighbours not to mention own family and relatives. Actually, it might be almost impossible to come back without any souvenir to share once you have announced that you were travelling. You could even feel embarrassed if you are found you had travelled but came back with no souvenirs.   Local products are Best Kyoto: Yatuhashi Mie: Akafuku-Mochi They can be anything but shall be something to display where you travelled, ... 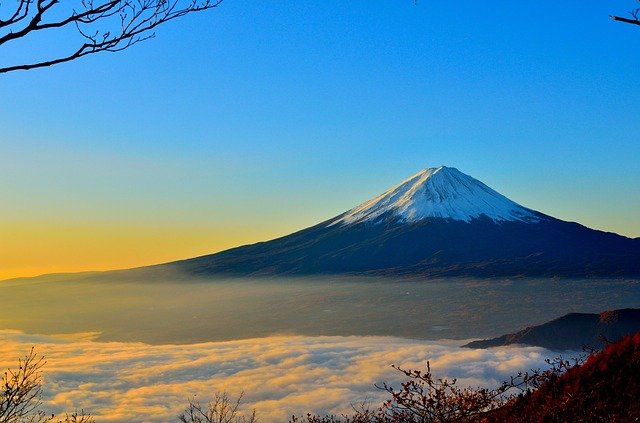 Clam digging is one of many popular outdoor activities for all generations in Japan from April to the end of June. May and June are the most popular months of the year to go clam digging - (Shiohigari in Japan). Once I went clam digging in Egawakaigan-Shiohigarijo in Kisarazu, Chiba with some of my friends from back home in Europe, and they had a blast!. It took about one hour for each member to dig about 2 Kilos of Asari clams (Japanese littleneck clams). Clam digging is very popular in Japan so locations can get very crowded on holidays and ... 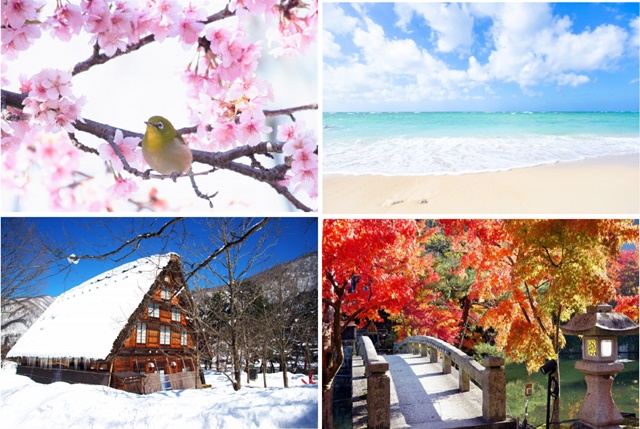 As Japan is blessed with four characteristic seasons, we need to survive all of distinctive environment. So our house and closet are filled with the items and gears for the survivals; from icy cold in winter to burning heat in summer.   Clothing is switched basically twice a year In fact the dates are officially set; 1st June and 1st October. Of course you can wear anything any time to make yourself comfortable but official clothes such as uniforms are changed in a snap on those days exactly – summer version from 1st June on starts and winter version from ... 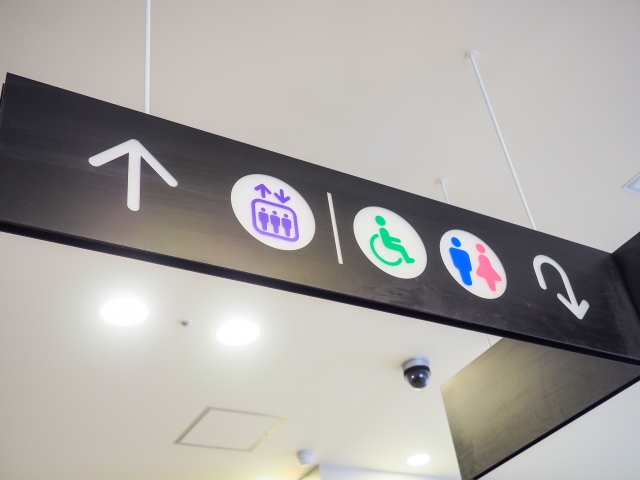 I guess ‘Emoji’ is one of the must-have apps. on the mobile phone. Those emotions and pictures help a lot to convey the nuances which alphabets cannot do enough; it softens the words and strengthens the emotions. But did you know the word ‘Emoji’ is Japanese? ‘E’ means picture and ‘moji’ means character, i.e. pictograph. Although Emoji first appeared on Japanese mobile phone in late 1990's, the use of pictograph in writing had been seen since 1980’s among young generations. Haven’t you found some Emoji icons that you would want to question what they mean? The Emoji app. includes a ...