In many countries, people’s name is written the first name first and the last name at last.
In many cases, Japanese also follow the order when they spell in alphabet. But infact, Japanese name never comes that way.

Japanese name starts from the last name then first name.
Japanese name is consisted of only those two unlike some people in other culture have middle name or any other kind. 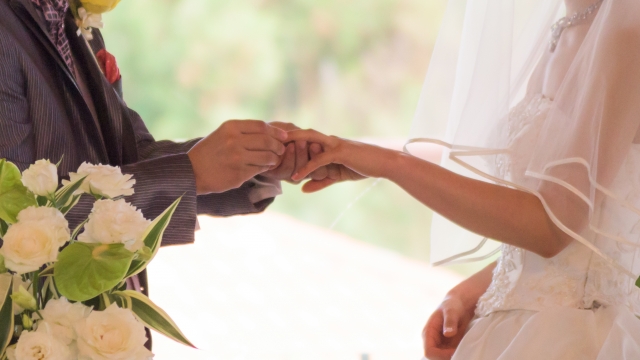 When they get married, they have to share one family name either husband’s or wife’s. Whichever is fine as the law stipulates equality of both sex. However, most of the case wife gives up her name and takes husband’s name.

This is very usual thing but doesn't mean it’s simple 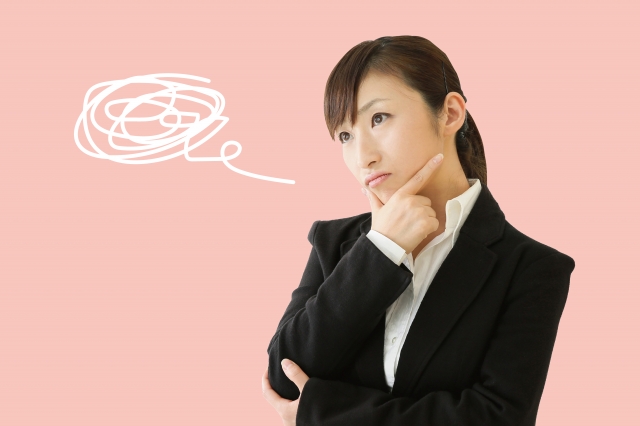 The name shown on every aspect of the life has to be changed -- from any kind of registration and documents. Anyway, that’s how it is.

In her profession it can cause a bit of confusion along with the change. To avoid that, some women choose to use their maiden name for the sake of the convenience.

Japanese names have numerous variation as many as there is even a dictionary; the collection of family names

Most of the name has unique origin; for instance, relating with the ancestor’s occupation, social status or place of origin etc.

Some of them are so rare and extremely unfamiliar even to Japanese. So getting acquainted with people with such peculiar names is fun.

Meanwhile, the first names can go even more diverse

Traditionally, they were quite confined within some range of typical names for male and for female. But now people prefer to be open and keen for new creation as much as some of them are too elaborative to be readable!

Recently there are many parents who name strange names as people's names.
Manga characters or English names converted to Kanji are seen many times.But there are cases where the meaning of English and kanji are wrong.
Such names are called ”Kira kira nemes”ｏｒ”DQN names". 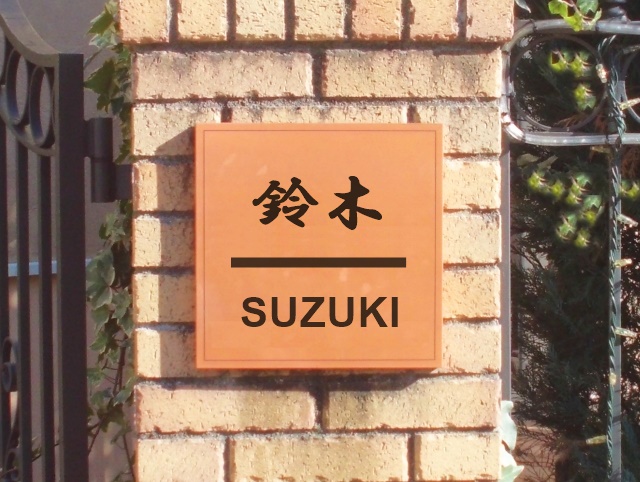 Living costs in Japan and especially in Tokyo are famous to be among the world's highest. However, if you live outside of central Tokyo, adjust to a Japanese lifestyle, and do not depend too heavily on food and products from your home country, you may be surprised how inexpensive Japan can be. Also in Japan's many dollar shops, you can find goods for less than $1.00 US that you would not find available anywhere else, and some of these are of reasonable quality.   Food Costs Local supermarkets are relatively inexpensive if you stick to Japanese food such as seasonal ...

Superstition in Japan: Believe it or not Believe depending on you

What is "Renrakumou”? It makes me think of a Chinese whispers