The Japanese Speaking English
It is a question that has been asked many times. Why do some Japanese people struggle to communicate in English?
Even though English is taught in junior high school and there are thousands of English conversation schools all over the country, the level of English in Japan remains low compared to other developed countries.

This is especially problematic when Japanese students travel to study abroad. A number of professors at various school surveyed said that their Japanese students often have difficulties communicating in English.

These are not students from the rural Inakadate, Aomori region of Japan but rather international students pursuing doctorate degrees, so it is pretty serious issue.

What is the problem?

Why is it that some Japanese students can’t communicate clearly in English? It is the Japanese education system? It is cultural? Or a mixture of both? 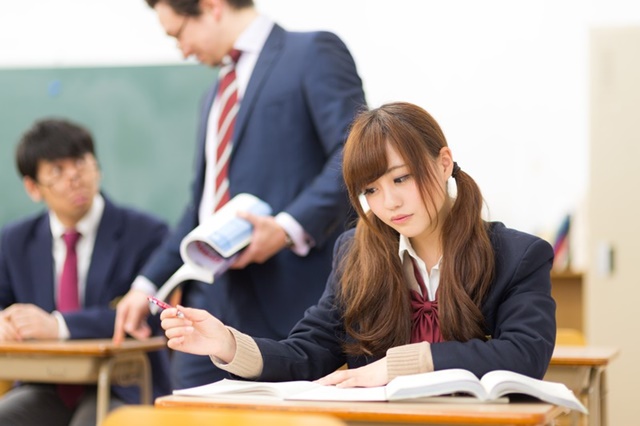 Although Japanese students learn English for six years (starting the first year of junior high school), many of them still can’t communicate in even basic English.
It is possible that this is because the English education in Japanese schools is mainly geared towards helping the students to pass the written university entrance exams.

Japanese students who want to get into national universities have to do well on the “center” exams that are administered throughout Japan once a year.
The center exams do not test communication skills, only writing and grammar.
Thus the students spend hours memorizing complex English grammar rules but never spend anytime actually using English to communicate. 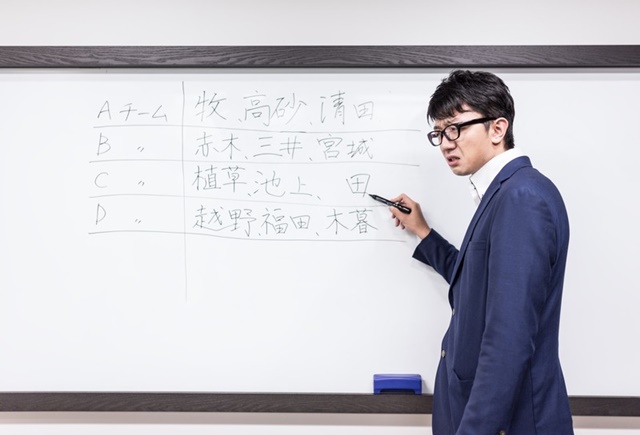 Japanese students are discouraged from speaking up in the classroom. Instead the system relies on rote memorization of the information from a Japanese teacher who themselves are not very good English speakers.

Studies show there is very little student discussion or group activity and even in English classes, whenever the teachers asked
“any volunteers?,” They were mostly all silent.

There is also the “shame based” culture in Japan, many Japanese people have an intense fear of making mistakes or being embarrassed in public.
Even when the teacher encourages open communication, many Japanese students are too shy to speak up during class because they don’t want to make mistakes in front of other classmates.

They are eager to learn English 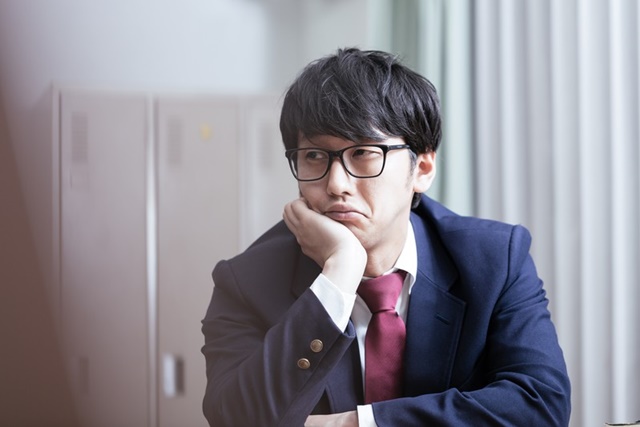 Japanese people are for the most part genuinely interested in learning about other cultures and do wish to communicate in English, but until the government radically overhauls the English education system and Japanese people learn to not care what others think, they will never progress beyond “this is a cat”.

"This cat is sitting on the mat"

Japanese English learners can sometimes feel more comfortable speaking English with other English speakers rather than in front of their fellow Japanese.
As we’ve previously lamented, much of the English education in Japanese schools revolves around standardised test-taking and memorising written grammar over learning pronunciation.
So it’s probably not much of a surprise that Japanese people who learn English as a second language tend to have a Japanese accent to some degree. But is this really a Japan-specific thing? Personally speaking, I’ve known many people from a variety of countries who speak excellent English as their second language, yet still retain a distinctive accent. It doesn’t mean that their English is any less accurate. 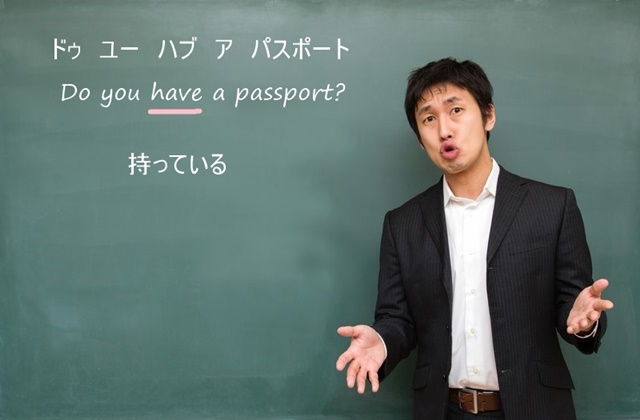 Rather than learning English the way a native-speaking child would, through memorising ”phonics”, many Japanese students rely on pronunciation guides which provide that word in a Japanese pronunciation. Known as “Katakana English”, rendering English into Japanese script actually impedes learning, and is an almost impossible habit to break.

Since most Japanese people grow up only speaking Japanese, it means that when they start learning English at school, they either have to learn entirely new sounds (difficult) or else try to render English in Japanese sounds (which isn’t accurate).

As a result, many Japanese English learners feel a lot of anxiety over the accuracy of their pronunciation. But should that really be holding them back?

Japanese traditionally appreciate simplicity and minimalism. The idea is much alive to date. An umbrella which goes as compact as nearly 10 cm to fit tiny space in a women's purse will readily come into your mind. Manufacturers emulate not only to make things smaller but also to do it in style, of course, durability won't be left behind. Idea of folding can be seen even in a household. Japanese house has been known for being small. Especially, the housing by mid-century would not betray the images that often embraced by foreigners. The furniture that is foldable has been a ...