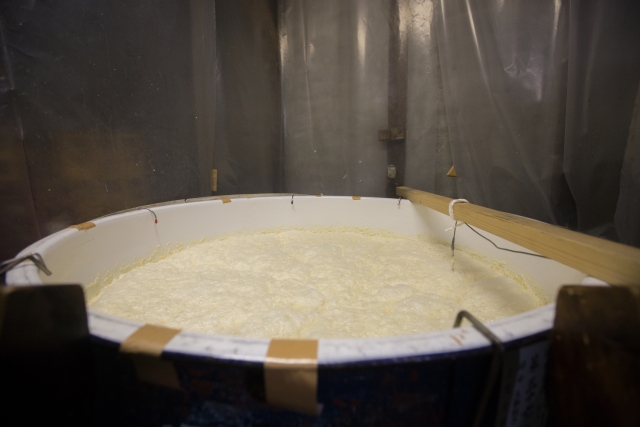 Sake is made from rice. Kõji (malted rice) and water are added to steamed rice, and this mixture placed in a vat is left to ferment with yeast for 20 days. After fermentation, the mixture is ready for pressing, filtration, and heating.

Sake has a wine-like aroma 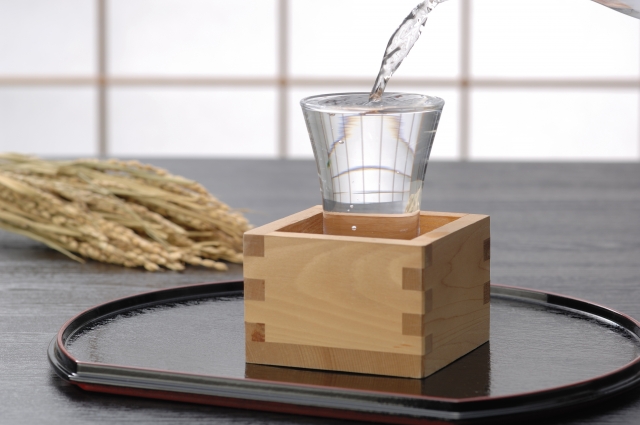 When drunk cold, good sake has a taste similar to fine quality wine. As a result, there are some kinds of sake that have won prizes when submitted for exhibition at European wine competitions. Some kinds of sake are mass-produced and sold throughout Japan. However, there are local sake breweries in every region across the country, which make their respective characteristic tastes based on the quality of rice and water and differences in brewing processes.

This is called “Jizake” (locally brewed sake) and has played the main role in the recent sake boom. With the alcohol concentration at around 15%, it is comparatively easy to drink, resulting in increasing numbers of female fans.

It is often said that where there is good water there is good sake. Nada in Hyōgo and Fushimi in Kyoto are well known for their good sake, and the sake of local breweries in various parts of the country has also become popular, much like wines from various vineyards around the world.

Sake is traditionally made in wintertime. In addition to high-quality rice and water, the coldness of winter is also an important factor in making delicious sake. However, most sake now is manufactured in large breweries throughout the year. 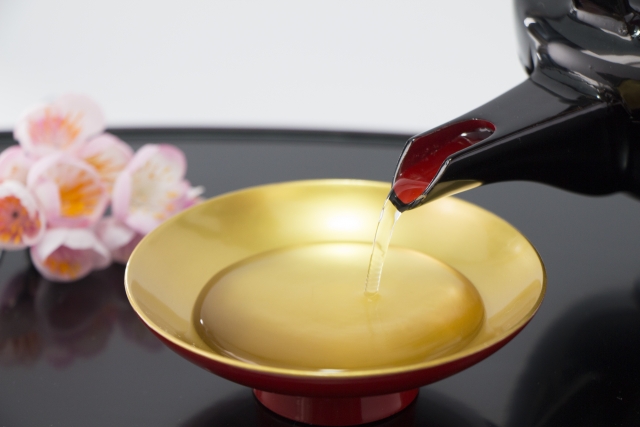 Sake is deeply related to Shintoism and is always a part of Shinto ceremonies. It is also an indispensable beverage for ceremonial occasions in Japanese life.

Sake is essential to Shinto festivals. Festivals are a series of rites when people welcome the kami, entertain them with offerings of all sorts of delicacies and sake, ask for an oracle, drink and eat together a portion of the offerings, and send kami back to the mountains. The way of drinking sake in the old days was to pass a large cup around from person to person. It was believed that drinking from the same cup gave a person a sense of oneness not only with the others but also with kami. Drinking with individual cups is a general custom now, but we sometimes see people exchanging sake cups on some formal occasions even nowadays, carrying on the traditional style of drinking in the old days.

How to drink sake 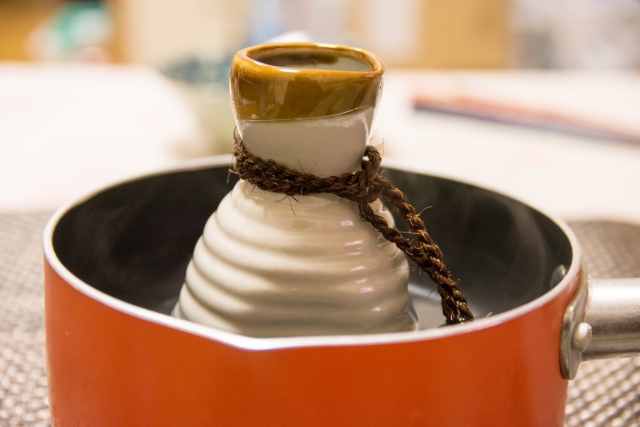 Sake is normally heated to body temperature before drinking, a serving style called kan. Sometimes it is served cold according to the season or preference. Many kinds of reishu (lit. cool sake) are available now.

O-shaku (pouring sake for others) 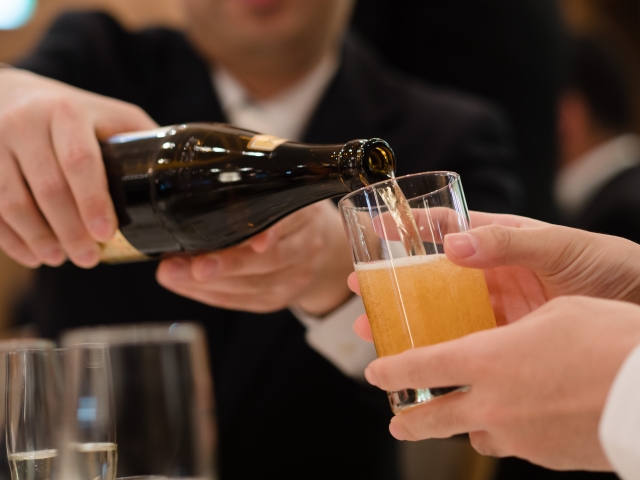 As it was customary in the old days for people to drink sake together in a group and exchange sake cups on formal occasions, it is thought to be inappropriate to pour for oneself even today. Rather, one should pour for others.

This is not only for sake , but is general practice for beer as well.

Are Japanese people easy to get drunk? 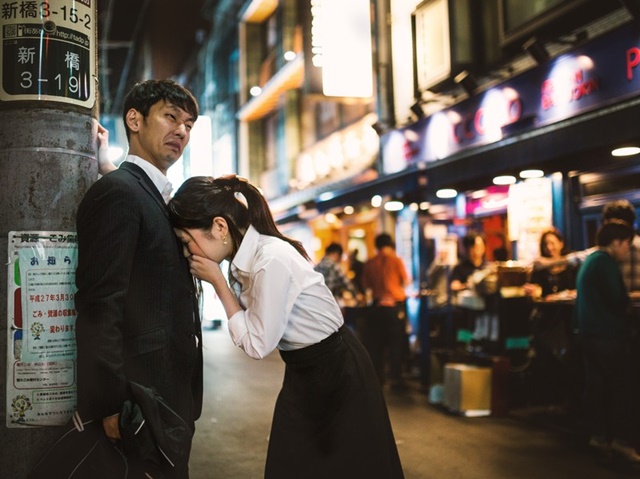 ”Drinking seems to be important in Japanese men's society.”

It is said that Japanese people are constitutionally more sensitive to alcohol and more likely to get drunk than Europeans and Americans.
Drinking with colleagues and friends is also thought to help improve relationships in everyday life. I think Japanese people can also become flanker when they drink and express their thoughts.

As a result, people may drink too much and fall into what is called a "drunk paradise," but these days, drunkenness seems to reflect a lack of self-control and is seen as a problem. 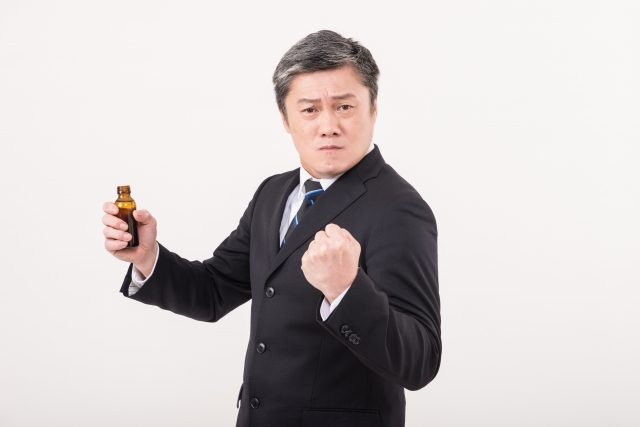 Energy drinks are drinks that contain large doses of caffeine and other legal stimulants. It seems that we have now entered a generation where energy drinks have become so popular among Japanese teenagers and young adults. Japan has become a really busy and active society. Working hours tend to be long and Japanese people depend on coffee or energy drinks that both contain caffeine to start their day. Caffeine stimulates your nervous system, giving you energy and causes you to feel more alert of your everyday surroundings, and gives you that extra energy if you have had a lack of ... 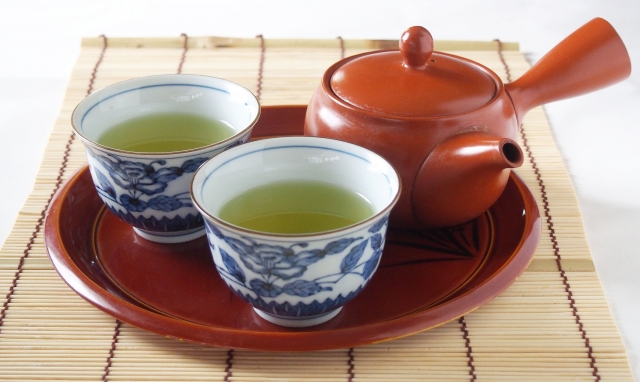 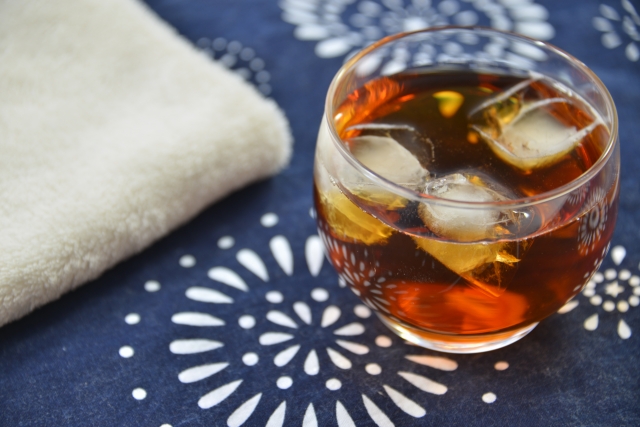 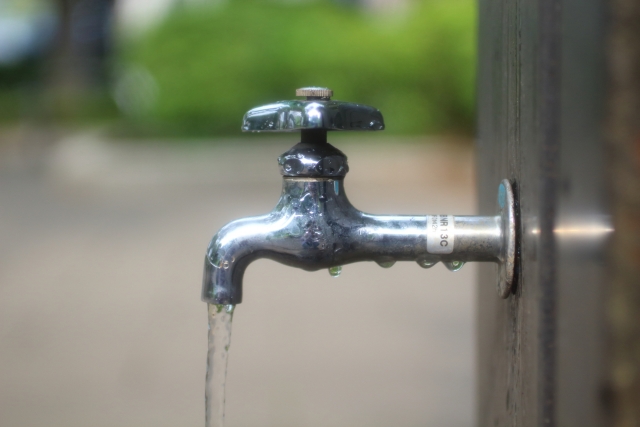 Japan's tap water is very drinkable. The national water infrastructure is reliable and purification facilities are well-maintained, so the tap water is of good quality and easy on the stomach. Though in the north of Japan (which would include Tokyo), the water tastes slightly more mineralised. In fact tap water is sold in Japan. Bottled Tokyo tap water is available for sale. This product was created for Tokyo PR purposes, so it can be purchased for around 100 yen a bottle.   Is the taste different? Some visitors to Japan, particularly those from Europe, may notice something strange when they ...