Is it because Japanese culture value minimalism and simplicity? Japanese people seem to be very enthusiastic in shortening the words.

For instance, we call a remote controller ‘Remo-Con’ and a smart phone is usually called ‘Sma-Pho’ in Japan.

Even the world’s big names have been converted into Staba (Starbucks) and Bana-Ripa (Banana Republic).
Will Mr Brad Pitt ever know that he is most commonly called ‘Bra-Pi’ in Japan?!

Often the words are abbreviated paying no attention to English syllables so it would sound quite peculiar for the people who speak English; they are rather created much depends on the sound and rhythm.
Isn’t it another curious example that the Japanese popular music duo called ‘Dreams Come True’ is abbreviated to ‘Dri-Cam’?
I was personally very impressed when I discovered that ‘La-Nove’ meant light novel.

Training shoes become ‘Tre-Shu’ and basketball shoes are ‘Basshu’, while basketball sport is simply shortened to ‘Baske’, you may say ‘I belong to a Baske team’.

This is not a recent trend 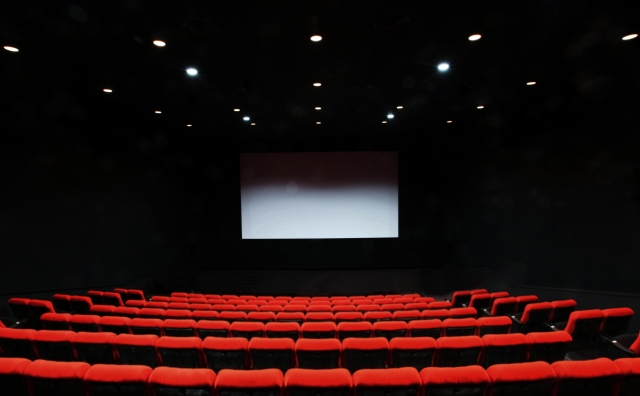 We can easily recall the huge cultural movements which had sought for alternative form of art that characterised 1960’s when we pronounce Sab-Cal (subculture) and An-Gra (Underground).

Since the use of abbreviation is even more accustomed than its original form, if you say the word as it was supposed to be called, it even sounds somewhat awkward and cumbersome to the hearing.
When cinema complex is called ‘Cine-Con’ and mass communication is called ‘Mass-Comi’, they sound more live and fit in colloquial conversations. People hardly say brainstorming but ‘Bre-Sto’ and mental training can be ‘Men-Tre’. 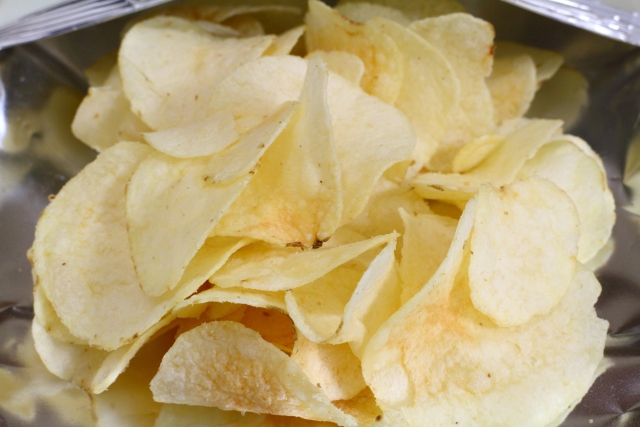 When you come to Japan, have fun to pronounce the quirky sound of ‘Pote-Chi’.
You will be served with Potato Chips. 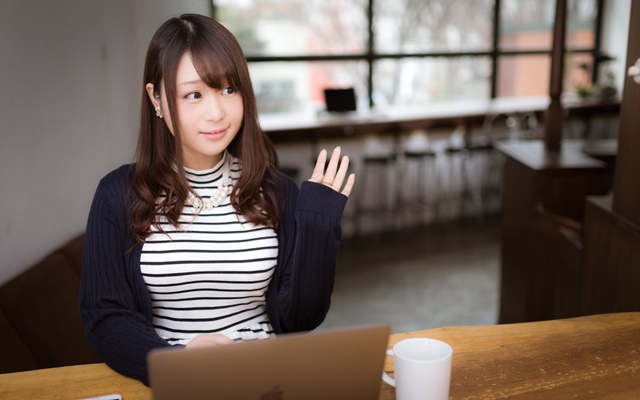 If you greet, the Japanese will be even more friendly to you

Konnnichiwa (hello) must be the most well-known Japanese greeting. ‘Konnichiwa’ will be used any time after ‘good morning’ time but before ‘good evening’ time. ‘Ohayo’ is good morning. Ohayo followed by ‘Gozaimasu’ (oayo gozaimasu) is the polite version. ‘Konbanwa’ (good evening) is the greeting used in the evening and afterwards. Greeting at Departure When you go out, anytime of a day, you will say to anyone you leave behind ‘Ittekimasu’ which literally means ‘I’m going’. You will be answered by ‘Itterasshai’, let’s say ‘Have a nice day’. When you are back, you are supposed to say ‘Tadaima’ toward anyone at ... 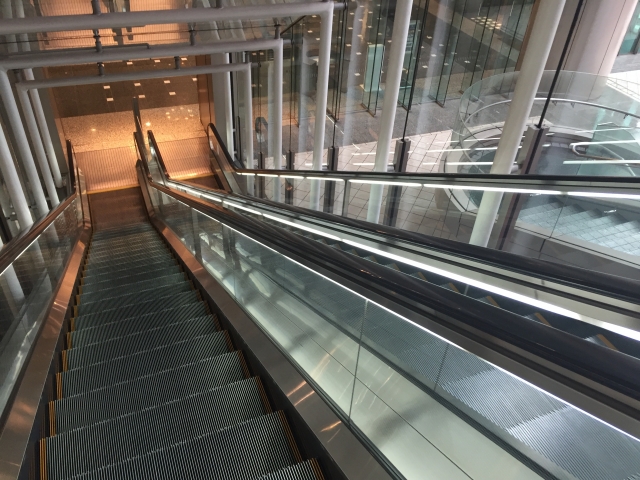 Escalator In Japan: Do Not Ride In The Middle?

Escalators are used around the world in places where elevators would be impractical. Principal areas of usage include department stores, shopping malls, airports, transit systems (railway/railroad stations), convention centers, hotels, arenas, stadiums, and public buildings. An escalator is a vertical transportation device in the form of a moving staircase – a conveyor that carries people between floors of a building. Like vending machines, canned coffee, and convenience stores, escalators seem to be ubiquitous in modern Japan. This is especially true in Tokyo, with its many multi-storied buildings with basements, and if you take public transportation, as you descend (and ascend) ... 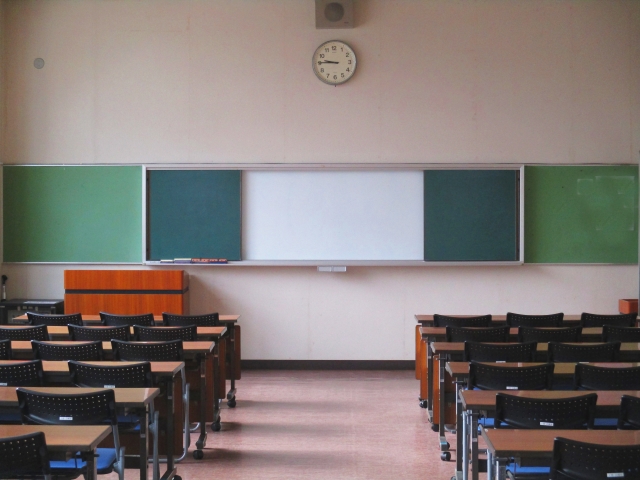 What is "Renrakumou”? It makes me think of a Chinese whispers

Every school classes or group of certain members would like to organise ‘Renrakumou’. Renrakumou is a list on which the member’s name and contact details are written. With renrakumou, you won’t need to collect member’s contact by asking individually. Especially, renrakumou made in schools has a purpose of emergency network When school has got some notices that they want to spread to the students/guardians urgently is when the renrakumou will play its roll. It is usually arranged in the tree-form network, starting from the teacher at the top then it comes down to the 2nd layers downwards. The teacher passes ... 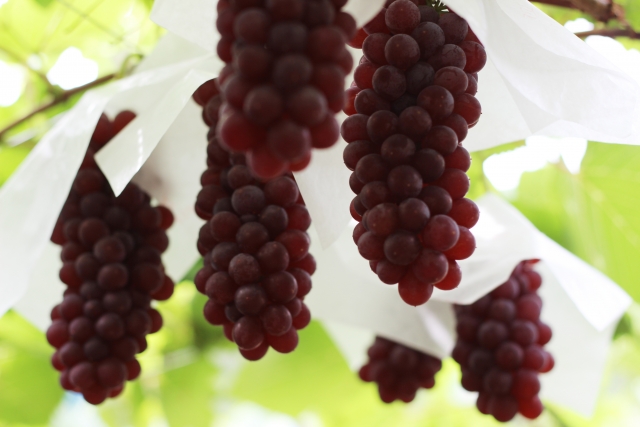 PREV
Soy sauce is the most common seasoning in Japan
NEXT
Antique market: There are so many bits and pieces, but it may be treasure for you