Sekihan is the specialty for every kind of celebrations

‘Sekihan’ or ‘Osekihan’ – with the prefix ‘O’ to represent politeness -- is the steamed sticky rice cooked together with red beans called Azuki beans, which is the ingredient for ‘Anko’ -- sweet red bean paste, or similar red beans called ‘Sasage’.
Sekihan literally means ‘red rice’. Those red beans turn the rice reddish. And that’s the point. 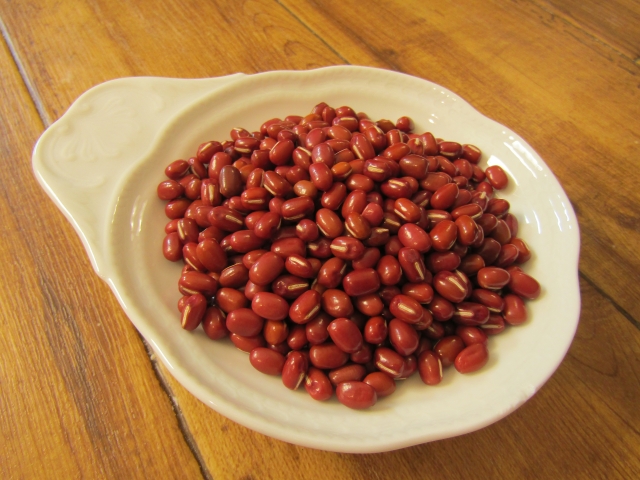 The red is the ceremonial and celebrative color in Japan -- while black and white represent sorrow and condolences. Because of its red color, sekihan is the specialty for every kind of celebrations.

To prevent the excess stickiness, sekihan is rather steamed than cooked.

In the same way the plain rice in Japanese style is prepared, neither salt nor oil are added into sekihan when it is prepared. That allows the infusion of gentle red bean color and delicate flavor to stand out effectively.But when you eat, sekihan will be served with ‘Goma-shio’ sprinkled over it. And probably it will be arranged onto the special serving dish. 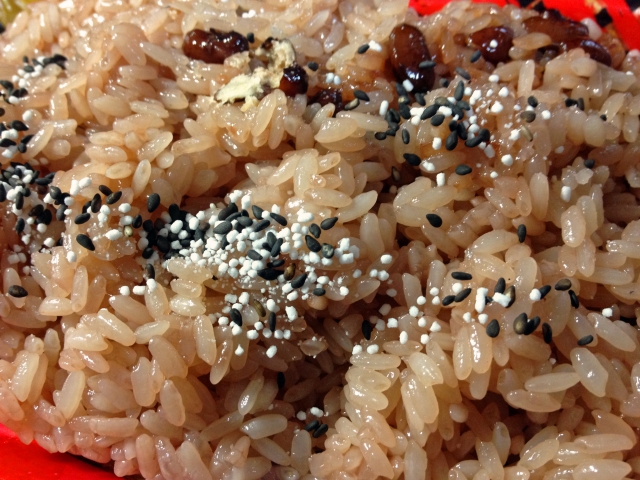 ‘Goma-shio' is a mixture of black sesame (goma) and granulated salt (shio). It adds pungent taste into the mild red-bean-rice. Besides, the tiny grains of black and white give a sharp look against the vague reddish background.

Despite the fact that sekihan is conventionally a celebratory meal, it has become much casual in recent years. Sekihan rice balls (onigiri) is one of the popular balls at nearby convenience stores or supermarkets. Even long-life packaged sekihan or even canned products are available!

Comparing to regular plain rice, sekihan is 20 to 50 percent high in calories and even enriched with minerals and carbohydrate. That’s why some people suggest to have some of the long-life or canned versions for emergency rations. 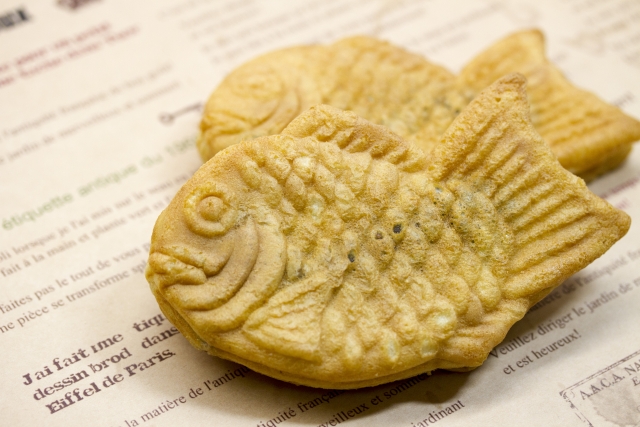 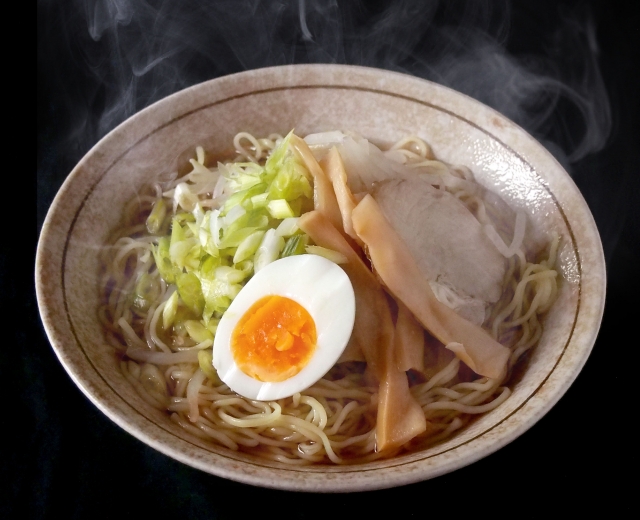